Iberclásico Duo have been involved in festivals and major concert halls in Spain and Europe. They realize recordings for Andalusian and Spanish Radio and Television.

Among his recent performances inlcude: Young Musicians of Almuñécar, Theatres network of Castilla La Mancha, Cuenca and Toledo, among others. Retains its identity repertoire of chamber music in conjuction of these two instruments to deepen the romance genre and in the XX century classic music.

Back to Supplier Directory 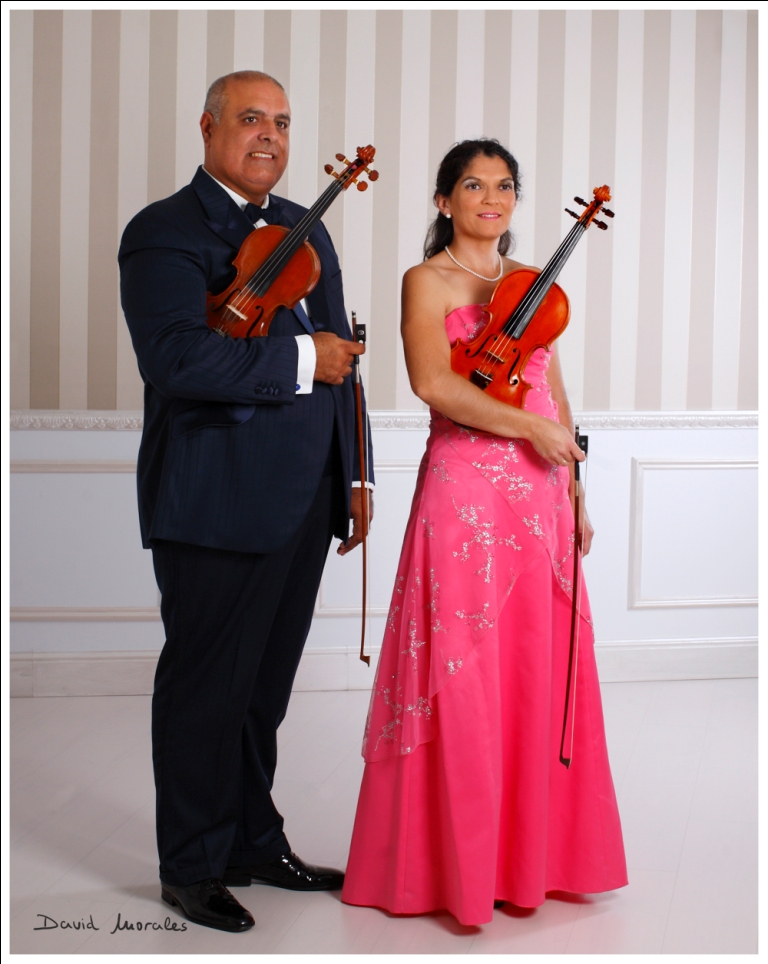 Meet us in UK & Ireland!

Dates pending
We usually visit Ireland multiple times per year and the UK once per year.
Unfortunately due to ongoing covid-19 restrictions and regulations travel and hosting meetings is not as easy as it once was.

For more info on our venues, packages or general questions: